This Torah scroll may be more than 850 years old

The University of Bologna in Italy has found what it says may be the oldest complete scroll of Judaism's most important text, the Torah.

It was previously thought the scroll was no more that a few hundred years old.

However, after carbon dating tests, the university has said the text may have been written more than 850 years ago.

The university's Professor of Hebrew Mauro Perani says this would make it the oldest complete text of the Torah known to exist, and an object of extraordinary worth.

The university says that in 1889 one of its librarians, Leonello Modona, had examined the scroll and dated it to the 17th Century.

However, when Prof Perani recently re-examined the scroll, he realised the script used was that of the oriental Babylonian tradition, meaning that the scroll must be extremely old.

Another reason for the dating is that the text has many features forbidden in later copies under rules laid down by the scholar Maimonides in the 12th Century, the university says.
חזור למעלה

The world's oldest complete Torah scroll has been found in a university archive in Bologna, according to an Italian professor said the text could be from the 12th century.

The precious lambskin scroll had been classified by the university library as being from the 17th century and was named simply "Scroll Number Two".

However Hebrew Studies professor Mauro Perani told the AFP news agency on Wednesday he noticed that the text did not conform to key changes in Torah writing brought about in the 12th century.

"I immediately thought it was much older," he said, adding that it contained letters and signs that were banned by Jewish scholar and philosopher Moses Maimonides in the 12th century.

The Torah was among around 30 Jewish manuscripts in the university library that Perani began to catalogue in February of this year.

"The scroll is very rare because when manuscripts spoil they lose their holiness and can no longer be used. They are then buried," he said, according to AFP.

"The state of conservation is excellent."

Tens of thousands of Torah scrolls were also destroyed by Nazi Germany and Fascist Italy or re-used to bind books, he said.

The oldest previously known scroll dates from the late 13th century, although a biblical codex -- which has a book form instead of being rolled up-- exists in Saint Petersburg that dates from 1008.

Carbon dating in Italy and the United States confirmed his findings, placing the manuscript between the late 12th and early 13th centuries.

The intact scroll is 36 meters (118 feet) long and 64 centimeters wide and the report said it had been mislabeled by an archivist in 1889.

"He said the text looked awkward and contained uncommon annotations. He was completely wrong, it is a splendid manuscript," Perani said, according to AFP.

The city of Bologna has long had a large Jewish community and the university first began teaching Hebrew Studies in the 15th century.
חזור למעלה 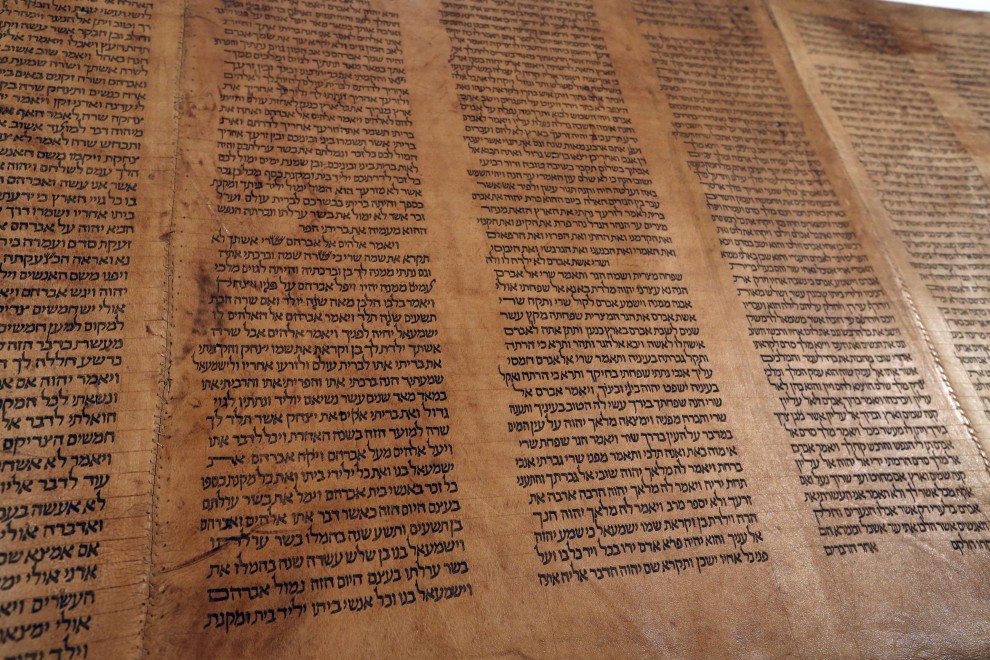 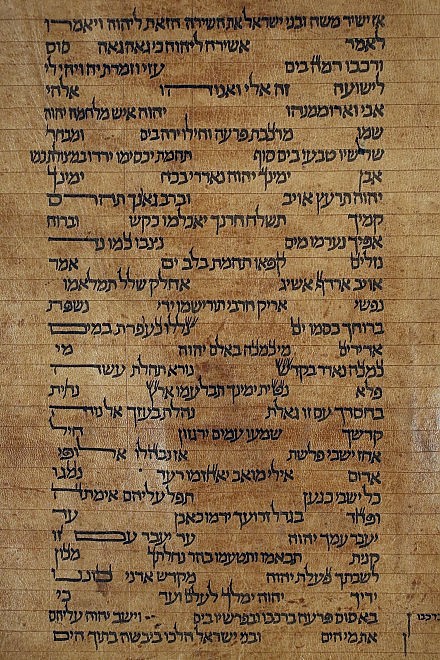 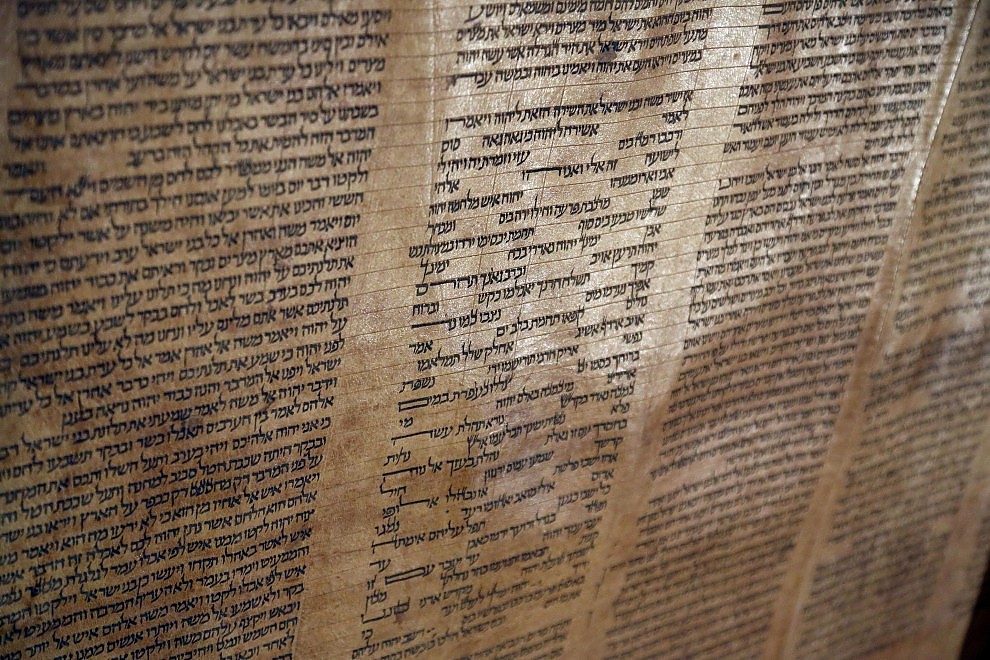 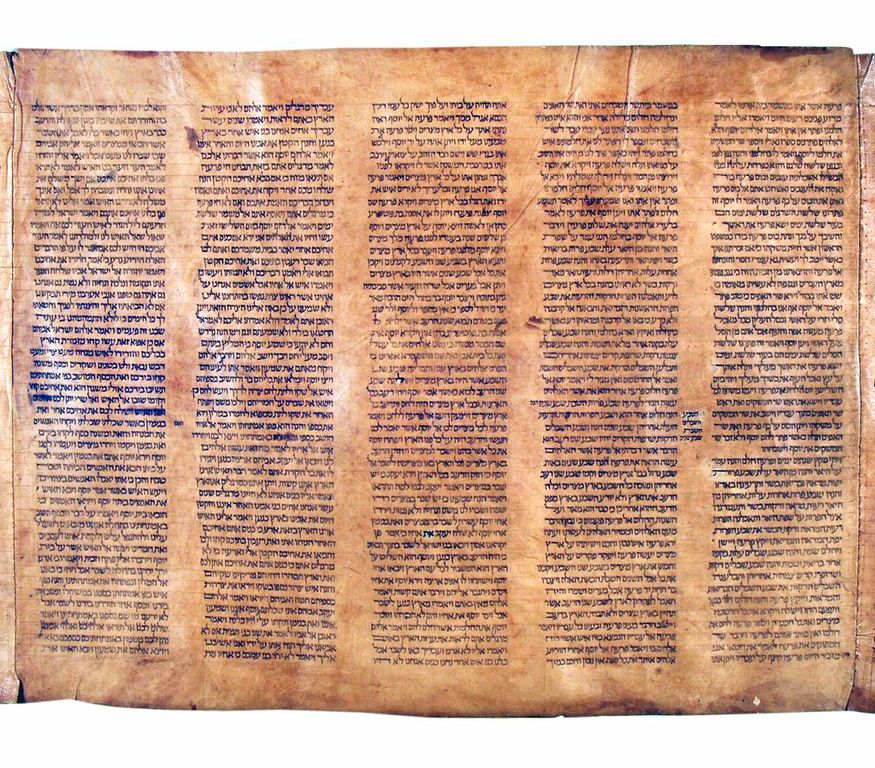 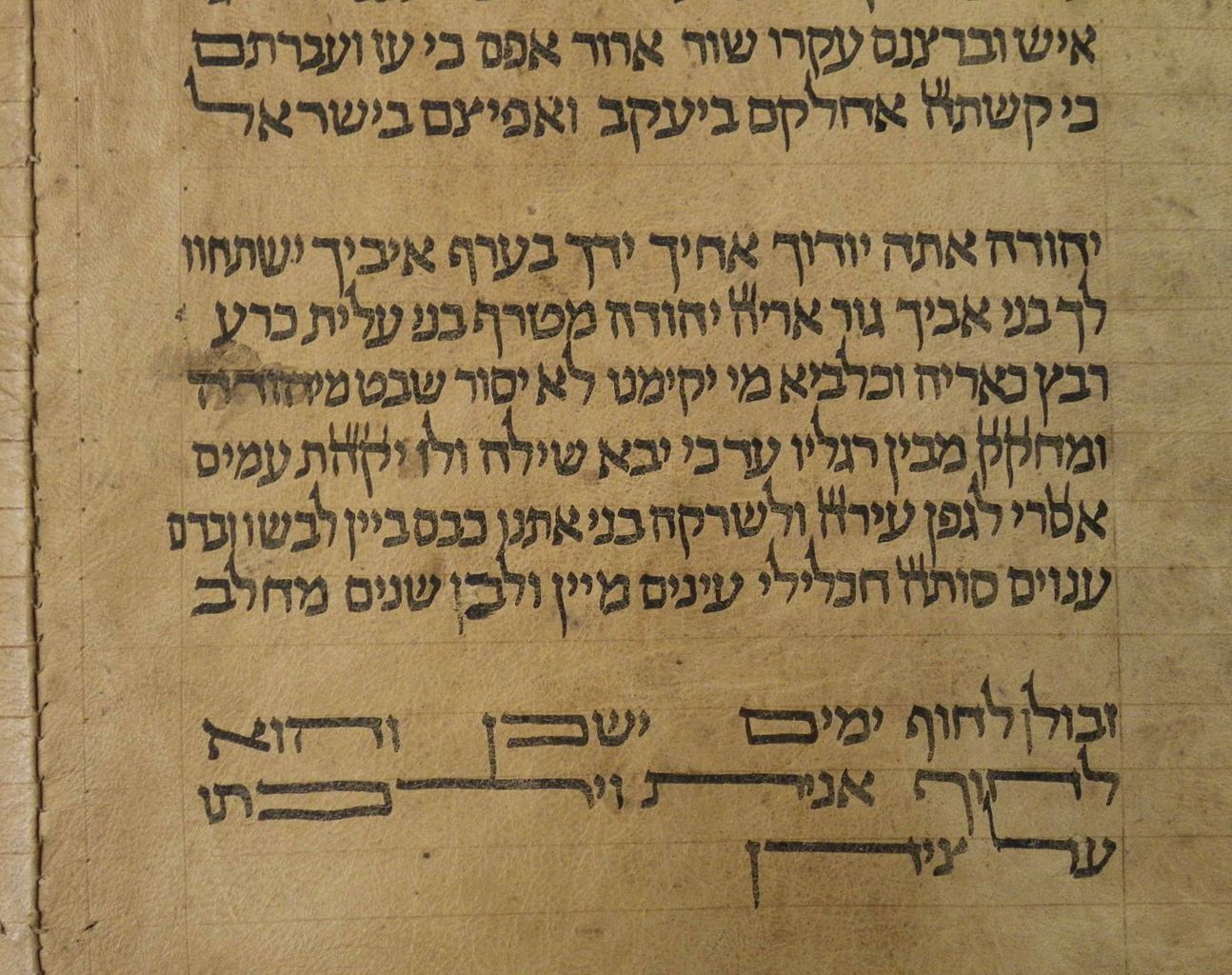